Worker’s compensation refers to the benefits that employees are entitled to receive when they are injured at work. This system is set by state law and varies from state to state. For example, the laws in Louisiana and Texas are very different. Federal employees, such as postal workers, have their own system. In Louisiana, if there is a dispute between an injured worker and their employer over the number of benefits, or if the claim is denied, then the injured worker can file suit with the Office of Worker’s Comp. These matters are heard in an administrative law system that is separate from the Judicial District Courts that handle auto accident claims, divorces, and criminal cases. An Administrative Law Judge makes a determination of the dispute; there are no jury trials. Either the injured worker or the employer can appeal their case to the Second Circuit Court of Appeal, which also hears the appeals from the Judicial District Courts.

In worker’s comp cases, an injured worker does not have to pay their lawyer a retainer or any up-front money. The lawyer and injured worker can agree upon a Contingent Fee. This means that the lawyer’s fee is contingent, or depends upon, the outcome of the case. If the injured worker receives any recovery, then under a contingent fee contract, the employee gives a certain percentage of his recovery to their attorney, as stated in the contract. Louisiana provides for a 20% contingent fee, which means that the client owes 20% of their recovery to their attorney. However, if there is no recovery, then the injured worker owes nothing to the lawyer. In addition, a lawyer can pay for certain expenses, and be reimbursed for these expenses out of the settlement.

An injured worker cannot sue their employer for lost wages, future medical care, or general damages (for pain and suffering), in a Judicial District Court. However, an injured worker can sue for unpaid benefits, late payment of benefits, or denial of medical care, in the Office of Worker’s Compensation. The Administrative Law Judge can also award penalties and attorney fees to the injured worker if the insurance company cannot show any good reason why it did not pay benefits.

In Louisiana, the fault is not an issue for worker’s comp cases. The injured worker does not have to prove fault. In other words, the employee does not have to show that the accident was caused by the employer or a co-worker. Even if the injured worker caused their own accident, then they can still recover worker’s compensation benefits. The injured worker must show that they were involved in an accident while working and that this accident caused their injuries, and further that these injuries prevent them from working. This can be shown by the medical records, and if necessary, the deposition of the treating physician. 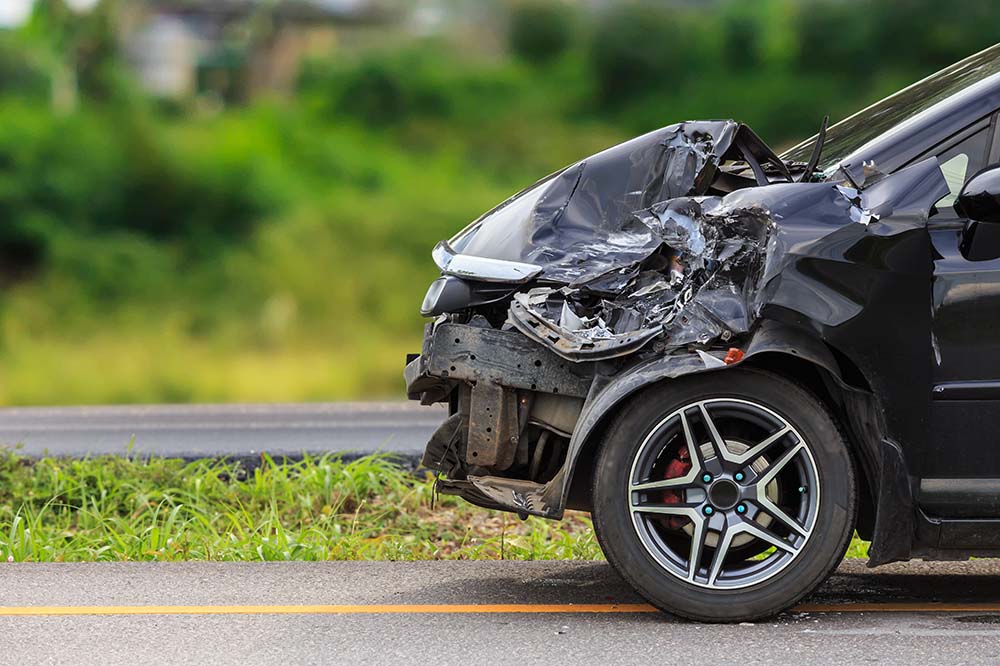 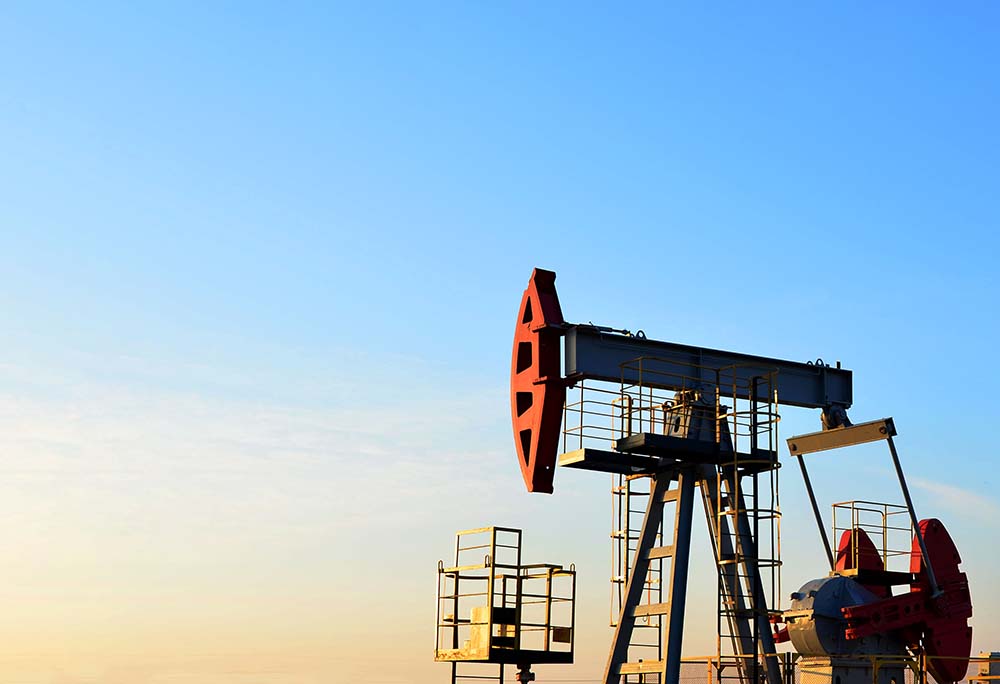 If you have been hurt at your workplace do the following:

We are here to help. Request a free consultation today to see how the Manno Law Firm, LLC can help with your case.

Request a Free Consultation
We use cookies on our website to give you the most relevant experience by remembering your preferences and repeat visits. By clicking “Accept All”, you consent to the use of ALL the cookies. However, you may visit "Cookie Settings" to provide a controlled consent.
Cookie SettingsAccept All
Manage consent

This website uses cookies to improve your experience while you navigate through the website. Out of these, the cookies that are categorized as necessary are stored on your browser as they are essential for the working of basic functionalities of the website. We also use third-party cookies that help us analyze and understand how you use this website. These cookies will be stored in your browser only with your consent. You also have the option to opt-out of these cookies. But opting out of some of these cookies may affect your browsing experience.
Necessary Always Enabled
Necessary cookies are absolutely essential for the website to function properly. These cookies ensure basic functionalities and security features of the website, anonymously.
Functional
Functional cookies help to perform certain functionalities like sharing the content of the website on social media platforms, collect feedbacks, and other third-party features.
Performance
Performance cookies are used to understand and analyze the key performance indexes of the website which helps in delivering a better user experience for the visitors.
Analytics
Analytical cookies are used to understand how visitors interact with the website. These cookies help provide information on metrics the number of visitors, bounce rate, traffic source, etc.
Advertisement
Advertisement cookies are used to provide visitors with relevant ads and marketing campaigns. These cookies track visitors across websites and collect information to provide customized ads.
Others
Other uncategorized cookies are those that are being analyzed and have not been classified into a category as yet.
SAVE & ACCEPT